Milestones.  Today is one of those days. At first blush, one would think that a 19th birthday is really only the milestone for the first-day-of-the-last-year-of-your-teens celebrant.  But this anniversary of my son’s birth, this day he becomes a fully-formed adult, on this day of cake and first legal beer and all the fun and adventures that stretch out before him, on this day his mum has a milestone to recognize.

I am the mother of adults.  Years ago I had to stop calling them “babies” (and if I’m honest, I referred to them as such for more years than I should have). I suppose they can continue to be “the kids” for awhile longer, but the shocking truth is that I am no longer the parent of Children.

Grown-ass adults, who can vote and hold an adult passport and go to the jar store and buy me a bottle of wine– THAT’S who call me “Mum!!”

What an indescribable joy it has been to raise two such spirited and funny babies/children/kids and to be able to reflect today what remarkable human beings they have become.

I remember the day, though not the incident, now, all these years later, when my daughter (now on the cusp of turning 22– she’s an adult everywhere in the world) experienced some sort of devastating (to her, at the time, aged 3) disappointment that I simply could not put right. It was the first time in her entire life Mummy had not been able to fix something.  What a lesson on what it means to be a mere mortal, after all.

I remember the times they were sick, and how even inviting those memories a little closer makes my blood run cold.

I like to think I remember everything, but of course I know there are moments that are lost to the vagaries of memory over time. I can remember the last time I picked both of them up at once, one on each hip, and I remember clearly thinking that I will not be able to carry them both again after today.

To look at them, one towering over me in his 6’3″ frame, and his older sister, half his size, but infinitely mighty, I find joy in still recognizing the babies they were and celebrating the adults they are. The love, pride and sheer astonishment for who they are continues to expand exponentially. 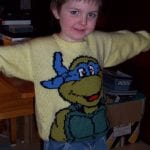 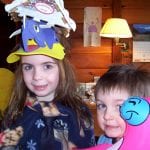 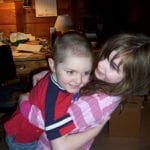 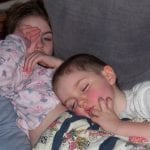 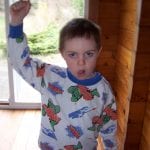 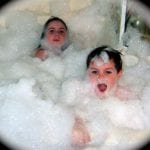 and my daughter remembering me saying “I’ll take a picture of this, as it is NEVER going to happen again” 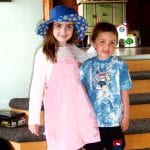 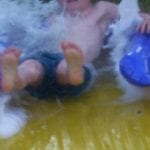 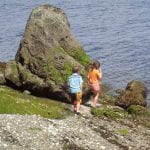 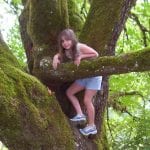 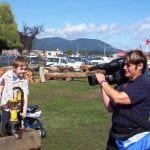 “May I interview your son?” when I ask him if he wants to be, he says ” Sure. I’ve never been on TV before!” 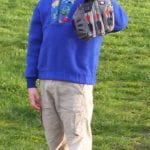 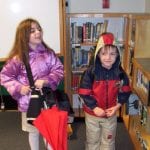 Big sister taking him to his first day of Kindergarten 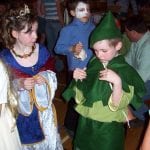 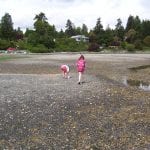 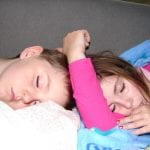 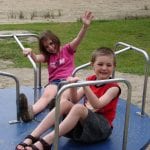 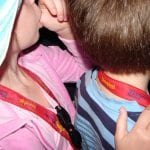 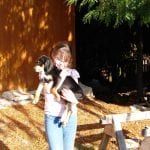 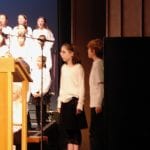 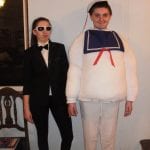 Although she is no longer bigger 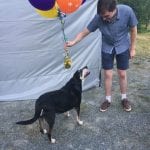 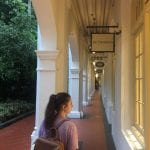 And suddenly, an adult